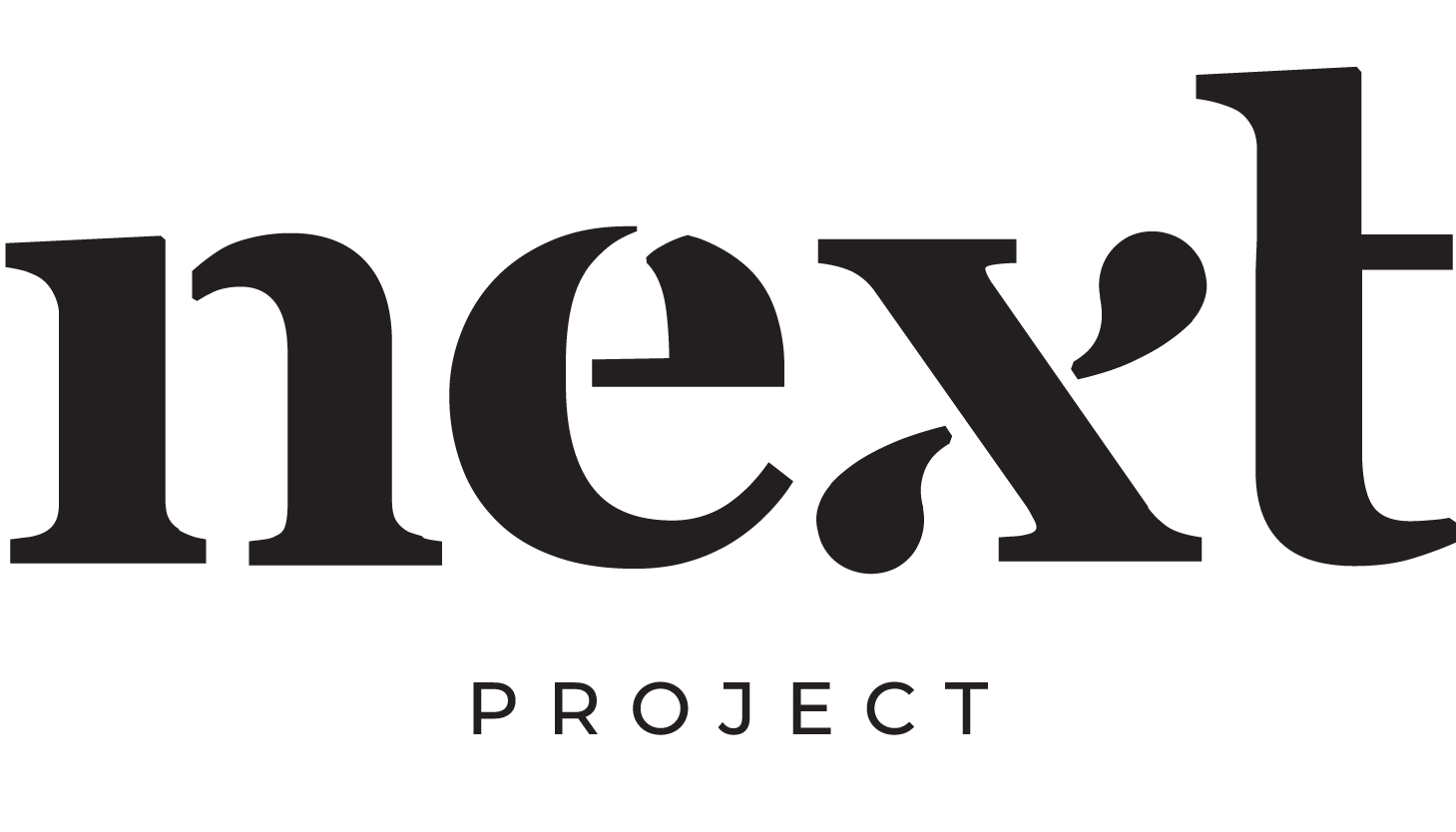 Bursting from the brick wall at Central Academy in Cape Girardeau, four faces painted in a mural look down with closed eyes. They wear masks. Bricks spell out “COVID” around them. The number 19 rests in the middle character’s fro. Below and around the faces are green shapes framed by a background that is half the calm of blue and half the fire of reds and oranges. Amidst everything happening around him, the main figure, even with eyes closed, is stoic, poised. He will overcome.

The mural is Central Academy Sophomore Khamani Rutherford’s response to the COVID-19 pandemic, and it’s an image of strength and solace, a moment of meditation for those passing by.

Khamani painted the mural for a class project: his art teacher, Coach Lawrence Brookings, gave him the option of painting a mural or creating a sculpture. Because he had done sculpture before, Khamani says chose to paint a mural on the wall of the school because “it’s going to last longer.” He sketched his ideas on paper and then began to paint.

The inspiration for the mural came from his mother’s fear at the outset of the pandemic, which Khamani says caused him to feel afraid, too. He recalls her asking him to stay in the house.

“I didn’t listen; I was hard-headed, so I was still outside everyday and everything,” Khamani says. “[The pandemic] hasn’t affected me at all, [but] then I’m hearing all these stories about everybody else [who has been affected], so [the mural is] like, that would be the version of me if it did affect me.”

Khamani says art has always been something he does, and when he was younger, he often asked for art supplies for Christmas and his birthdays, keeping his artwork in folders. As he grew older, art became something he only did in school, and he was always sure to take an art class because he knew he would pass it. He especially likes when art teachers challenge him.

“I can say my art teachers [are my inspirations],” Khamani says. “Because no matter which art teacher I had, I had a good relationship with them. … Any challenges that are thrown my way, I’m probably going to take them up.”

He says the response to his mural has been overwhelmingly positive; part of the reason he worked so hard to finish the mural in approximately two and a half weeks was because his peers wanted to see it finished. This served in part as his motivation, as did a visit from local artist Malcolm McCrae, who gave him tips on blending colors and going after whatever he wants in life.

Art, for Khamani, is a flow experience.

“I love how I can get zoned into it. It kind of takes everything else around me away from me; I just focus on one thing. I’m not thinking about everything that’s going on,” Khamani says. “The end result, too. The end result’s just — it is what it is.”

Khamani is also a musical artist, writing and recording his own music. Although he often writes lyrics using the Notes app on his phone, he also sometimes writes drafts in a notebook and draws out the way he wants the lyrics to sound. For example, he says if he wants the lyrics to stretch, he draws images around it to show that, so he can remember how he wants the words to feel as they’re being pronounced aloud.

He decided to make music because he wanted to understand the process.

“I used to just sing. Everybody sings. Especially in the shower. But I had a lot of my friends, they started to figure out how to [make music] on their phones and stuff, and it sounded real good,” Khamani says. “So then, I’m really competitive, so I’m like, they’re not finna chase my dreams before I chase my dreams.”

Khamani says he makes visual artwork for his music. In his future, he would like to continue to pursue music and is passionate about seizing the opportunities that come his way.

“You need more motivation from yourself than you do from other people. … You have to know that’s what you want to do. … You have to be able to grow,” he says. “I think everybody should set goals. They have to set goals. Otherwise, you’re running in place.” 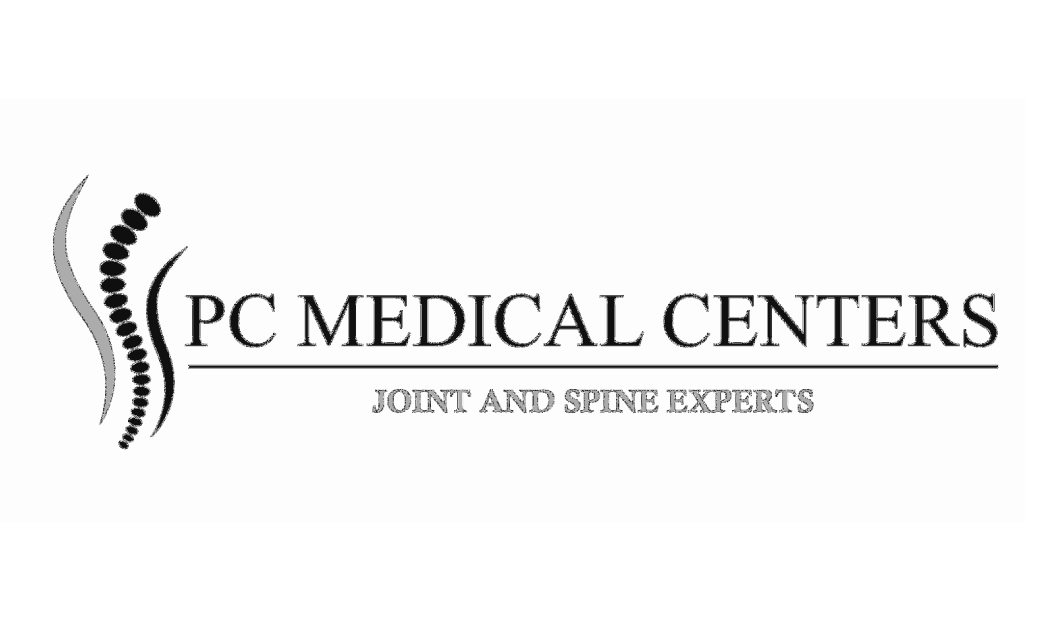