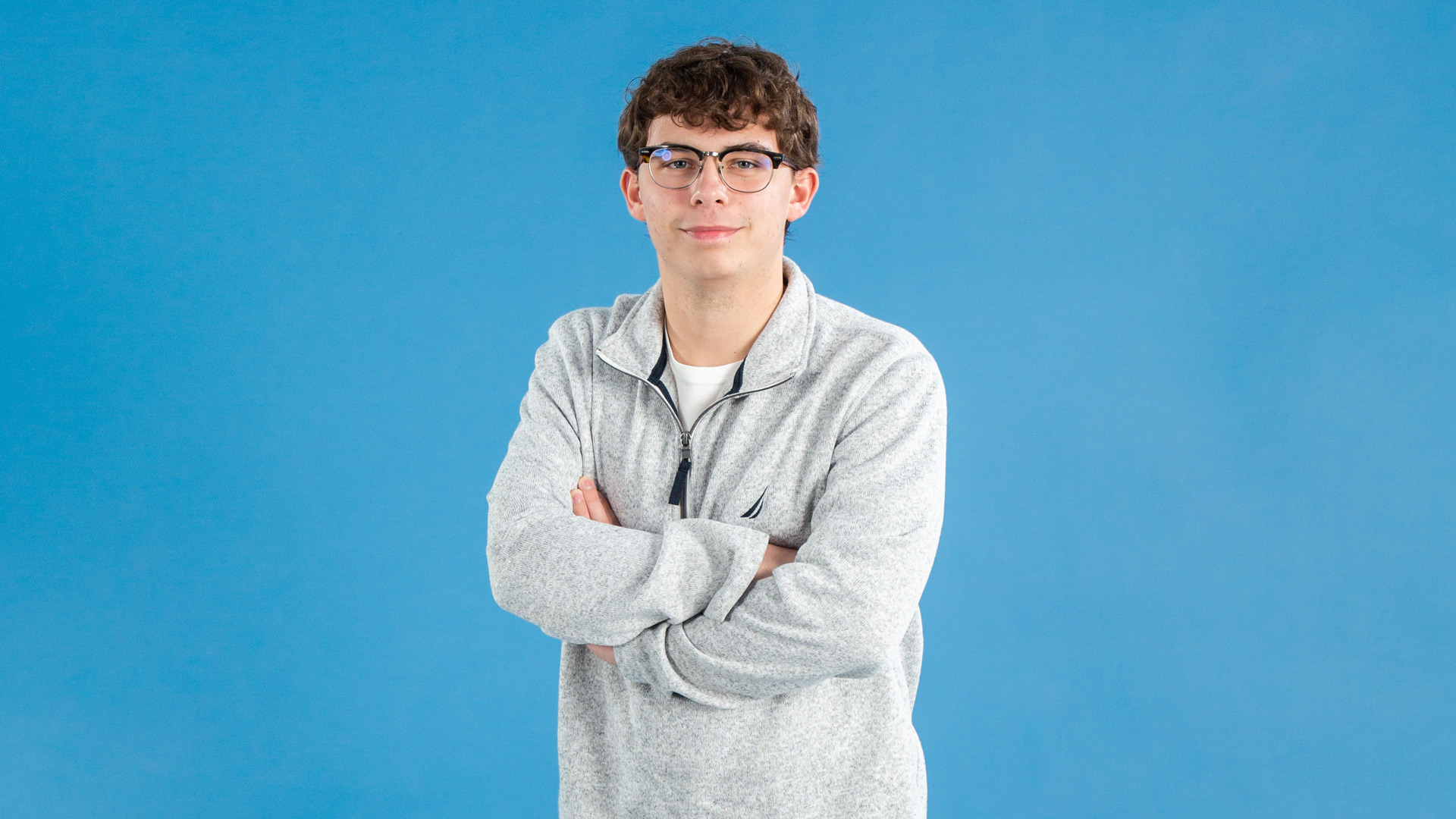 Levie Sutton, a junior at New Madrid County Central High School, says in choir, he’s more of a “blender” than a solo voice. It’s with this type of humility that Sutton lives his life of leadership and service.

Sutton loves music. He says it’s a love that began in the sixth grade, when he walked into the band room on the first day of school and decided he wanted to play saxophone. Now, he is a drum major at his school.

It was in sixth grade, too, when he began playing guitar. He says he has six or seven guitars — his favorite is an American-made Stratocaster — and also plays bass. He plays guitar with the pep band at basketball games at his school and recently played a Pearl Jam song in his school’s talent show.

Sutton cites his band teacher as someone who has been influential in his love of music, as well as his middle school choir teacher. He says his grandma he calls Nina, who was a music teacher, is also his role model.

“She’s taught me a lot about God and how to live my life, how to treat people,” he says. “She’s had a very big influence on me.”

In addition to his musical interests, Sutton plays football and baseball; football is his favorite, he says, because it’s a team sport.

At school, he reads the announcements and leads the student body in saying the Pledge of Allegiance each morning. Sutton is an usher at his church and is involved with his youth group. He also sometimes leads devotions on Fridays for middle school students at New Madrid County Central Middle School. He says when doing things like this, he gets nervous, but “it all works out.”

In the future, Sutton is considering becoming a mortician.

Sutton says he tries to live his life by the words of Proverbs 12:25 from the Bible, words that inspire his actions. The verse of Scripture states, “Anxiety weighs a man’s heart down, but a good word lifts it up.”

It’s through his good words and actions of day-to-day life that Sutton is making a difference. 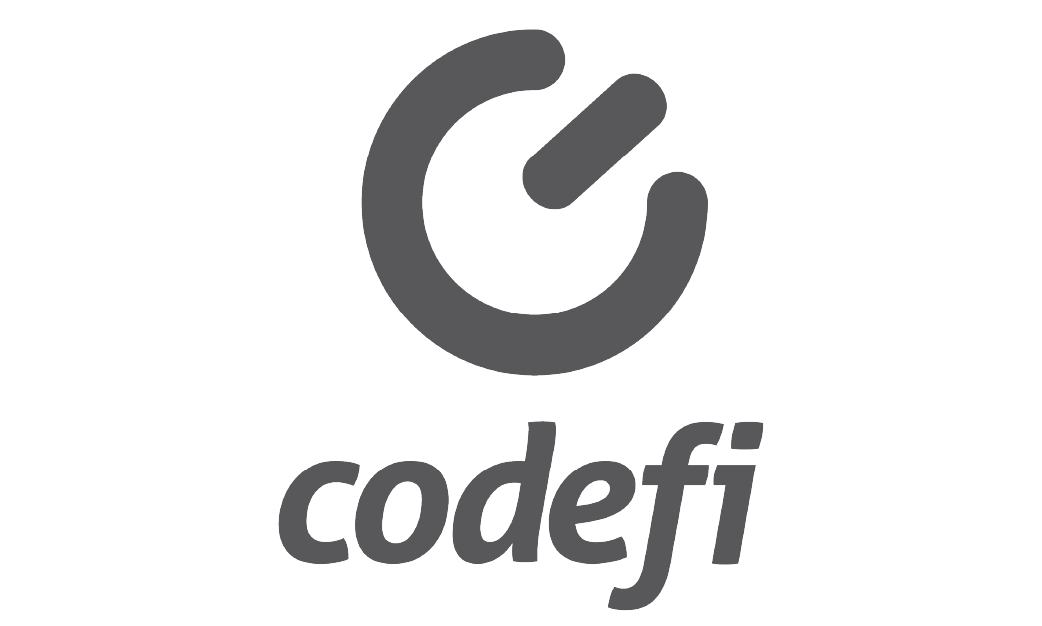